The Works of Tertullian: Opera omnia: Editions and translations

Manuscripts and Editions of Early Christian Texts (MEECT) is a series of Research Guides based on case studies. It seeks to demonstrate the significance of the work that has been done by libraries and other institutions which digitize medieval manuscripts. My aim is to make it easier for scholars to find digitized manuscripts as well as manuscripts listed in digital catalogues. Furthermore, these guides seek to create a dialogue between scholars and institutions serving the digital revolution in the study of the European cultural heritage.

The Works of Tertullian, particularly the Apologeticum, have been well received in the Western  Christianity - even though Tertullian in his later life became a Montanist. Quintus Septimius Florens Tertullianus (c. 155 – c. 220) is the first theologian of the Latin West, preceded by Justin and Irenaeus who wrote in Greek and who did not create such a comprehensive and yet simple theological system as Tertullian did.

Tertullian fought against Marcion and the philosophers by separating Jerusalem sharply from Athens. The point of this claim is that philosophers and heretics who rely on them do not know God who has created the world and acted in history according to his divine will, which does not follow human reasonings or expectations. Therefore Tertullian can rhetorically ask: "What is in common between Athens and Jerusalem? What between the academy and the Church?" (De praescriptione haereticorum 7.12: Quid ergo Athenis et Hierosolymis? Quid academiae et ecclesiae?)

In line with Christian tradition and this opposition, Tertullian introduced the radical paradox into the Western Christian thought by claiming: "The Son of God died; this is credible because it is absurd. He was buried and raised from the dead; it is certain because it is impossible." (De carne Christi 5.4: Et mortuus est dei filius; credibile est, quia ineptum est. Et sepultus resurrexit; certum est, quia impossibile.) Nothing is impossible for God who always does what he wants. Tertullian moved on from the Logos theology of the apologists by viewing the Trinity as one God (substantia) and three persons (personae). As for Christology, Tertullian's position also brought the discussion to a new level. In Jesus, who is God and man, Spirit and flesh, "we see a twofold state not confused, but joined in one person, God and man, Jesus" (Adversus Praxean 27).

It is thus not exaggerated to see in Tertullian the first theologian of the Latin Christianity. This site is dedicated to the manuscripts and editions of his works. 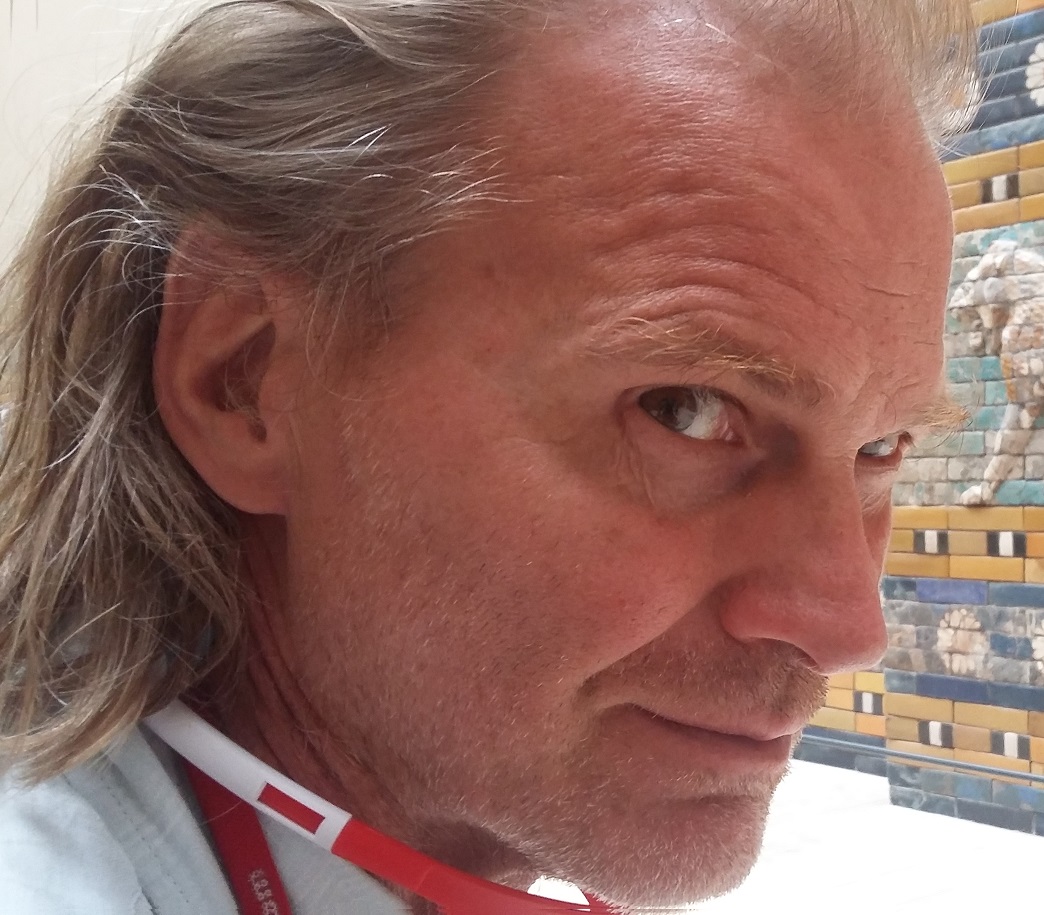 Studies on manuscripts and texts